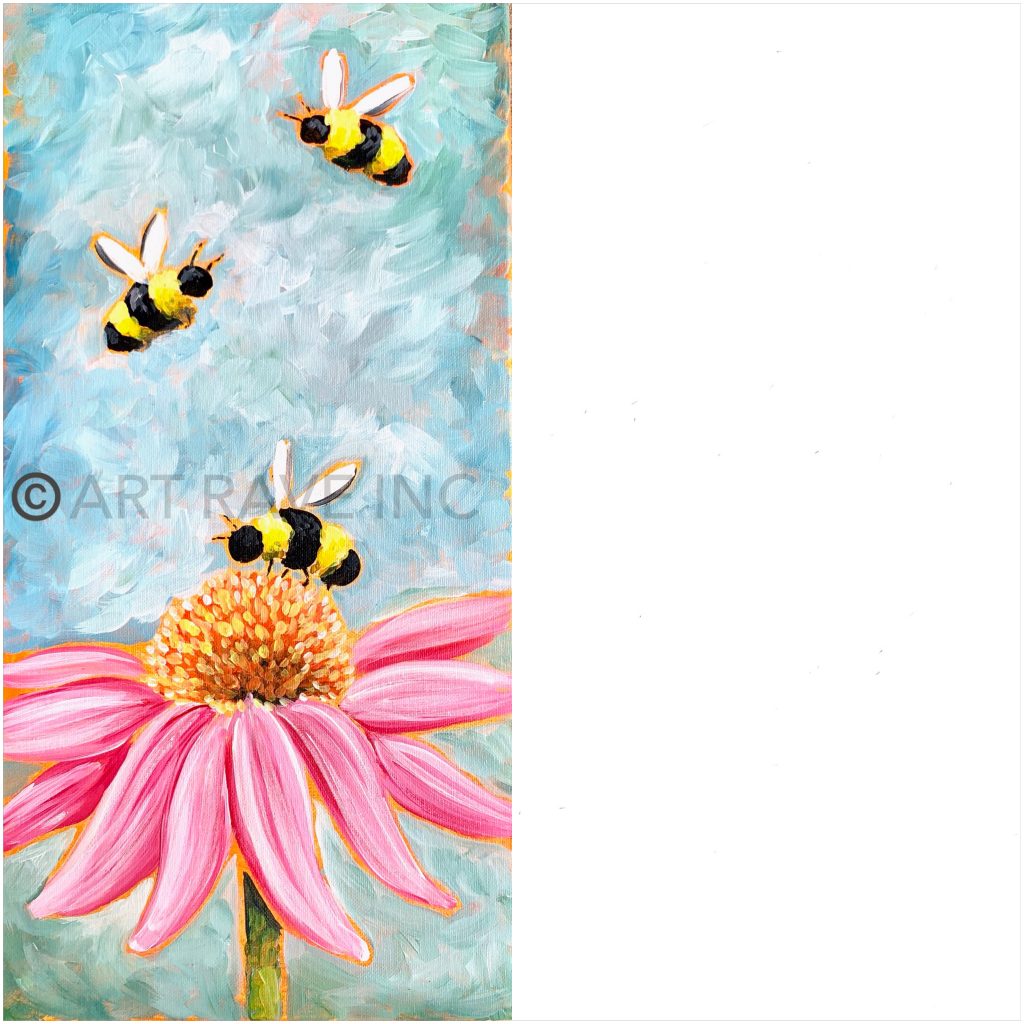 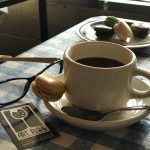 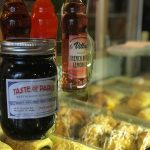 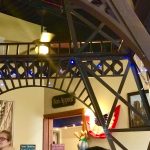 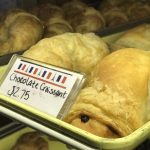 Take a moment to “Bee Happy”!

Taste of Paris is a Mundelein Gem.  Beginning in his mother’s kitchen in Paris, France, Claude Bouteille fell in love with the art of food. He apprenticed as a chef in Parisian restaurants for five years. Following a challenge from his father, he moved to the United States and began working for a caterer in downtown Chicago. Chef Bouteille has cooked for George Bush, Bill Clinton, and even Princess Diana. Eventually, he opened a restaurant first in Glencoe and then, lucky for us, here in Mundelein.

Dive straight into the feedback!Login below and you can start commenting using your own user instantly